This campaign aimed to advertise the brand to a new audience of young women aged 20-35 in magazines like Cosmopolitan. Vans is often seen as a skate brand that sells unisex casual shoes, mainly associated with male skaters. However, they also sell a large range of casual street style clothes for women and men that appeal to a broad audience. These advertisements were inspired by the Vans brand, their iconic checkerboard pattern and their street feel. The idea behind these printed posters and ads was to change the way people see the brand, giving them ideas as to how the brands clothing and shoes can be used in various occasions and to introduce a new audience to a well-established brand. 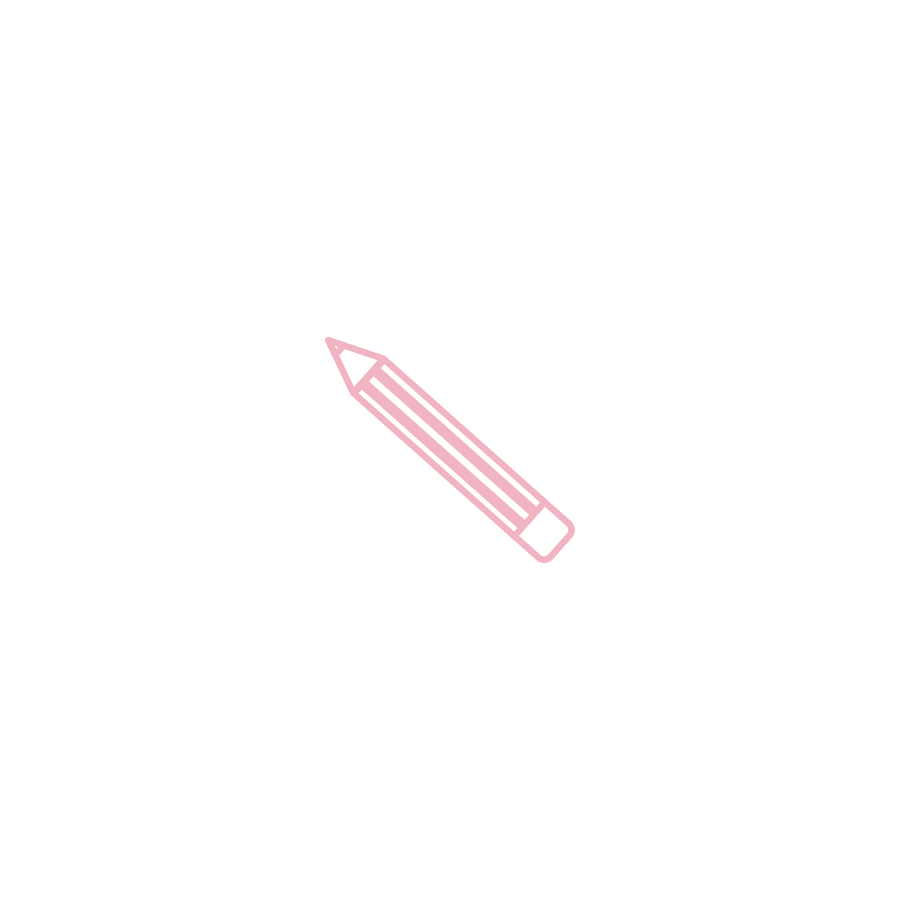